Emporea - Realms of War and Magic

Realms of Emporea - lands ripped asunder by the battle of gods, where four races fight an eternal war for their survival. Only the most cunning and the most tenacious will survive the conflict. In the final hour, a demonic deity known as Xoggoth, the Devourer of Worlds, awakens and is confronted by the mightiest of heroes! His physical body has to be destroyed in order to stop him from devouring the world. Once defeated, he vanishes in an explosion of such proportions, that it wipes the majority of life from the surface of the Realm. Thus life begins anew.

Heroes gather, rebuild and prepare themselves, for they know that the "Demon Who Knows No Defeat" will return once again. 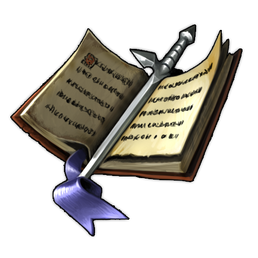 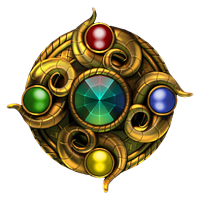 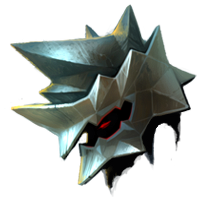 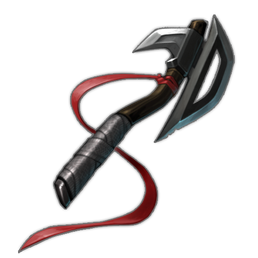 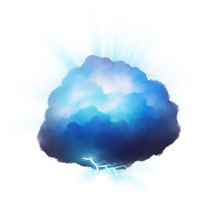 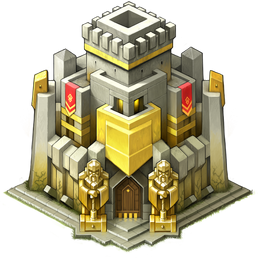 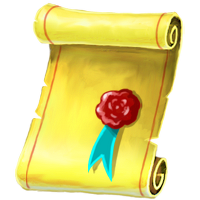 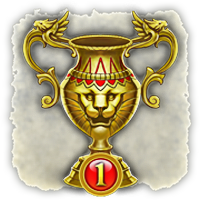 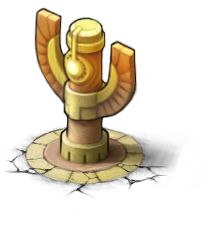 Events
Add a photo to this gallery
Retrieved from "https://emporea.fandom.com/wiki/Emporea_Wiki?oldid=6562"
Community content is available under CC-BY-SA unless otherwise noted.